The region of Dzūkija is distinguished by a plenty of protected areas. The most important protected areas that fall under the Project are as follows: the Žuvintas Biosphere Reserve, the Čepkeliai State Nature Reserve, the Dzūkija National Park, the Veisiejai and Meteliai Regional Parks, the biosphere polygons of the Rūdninkai woods, Baltoji Vokė and Pertakas forest. 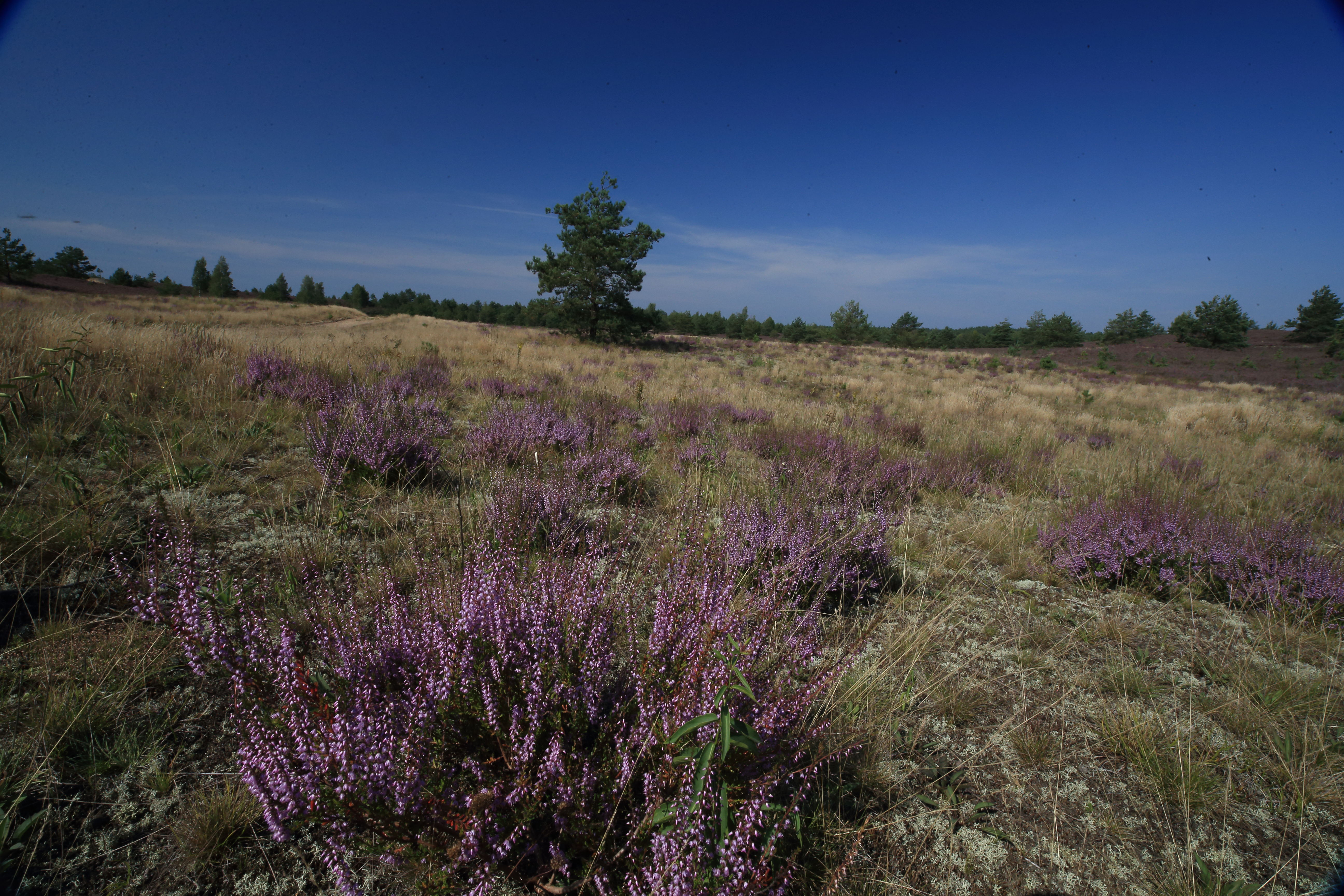 The Žuvintas Biosphere Reserve was founded in 2002 based on the Žuvintas State Nature Reserve, the Žaltytis Botanical-zoological Reserve and the Amalvas Botanical-zoological Reserve. The total area of the Biosphere Reserve is18,490 ha. The Reserve is included into the List of protected areas of the Ramsar Convention and has been designated a Natura 2000 site. Its main part is the Žuvintas Nature Reserve, 5,983 ha. The goal of the Reserve is to preserve the bogging up lake and the biggest complex of mashes in Lithuania that are of major importance for waterfowl and waders. Such a diverse natural formation creates exceptional conditions for birds to live and settle there in migration period. Lake Žuvintas and wetlands in the vicinity have been protected for a long time, since 1937 when the first protected area in Lithuania was established.

The Čepkeliai State Nature Reserve, 11,227 ha, was founded in 1975. The Reserve is included into the List of protected areas of the Ramsar Convention and has been designated a Natura 2000 site. The goal of the Reserve is to preserve the largest raised bog in Lithuania, the small lakes of the bog, continental dunes, exceptionally rich fauna and flora. The raised bog, 5,858 ha, extends on a former post-glacial lagoon bed. There are 20 lakes (including tiny ones) in the swamp, numerous islands of continental dunes overgrown with forests. Large wood complexes surround the Reserve.

The Dzūkija National Park, 58,519 ha, the biggest protected area in Lithuania was established in 1991. The Park includes a big area of the Dainava forest, continental dunes, the hydrographical network of the rivers – Nemunas, Merkys, Ūla, Grūda, Skroblus, Staruja. In this protected area, besides unique nature of the region, the cultural heritage is protected. Within the Park, villages preserving the old lifestyle of their communities, traditions, ancient business activities and crafts are scattered in the forests. In Merkinė and Liškiava, historical and architectural urban complexes are preserved.

The Meteliai Regional Park, 17,680 ha, was established in 1992. It was established seeking to preserve the landscape of lakes Dusia, Metelis, Obelija and their vicinity, as well as the natural and cultural heritage. The Park includes interesting complexes of mounds, ethnographical  street type villages. The lakes are important for migrating birds to stop off and feed.

The Veisiejai Regional Park, 12,515 ha, was established in 1992. The Park was established seeking to preserve the landscape of the lake area, natural and cultural values. From the natural point of view, lakes Šlavantai, Veisiejai, Kapčiamiestis are the most valuable ones. The urban complex of the town of Veisiejai, mounds, sacrificial hills and ancient settlements have been designated the cultural heritage.

The Baltoji Vokė Biosphere Polygon, 1,391 ha, was founded in 2004. The goal of the Polygon is to preserve the wetland ecosystem, waterfowl and waders living there.

The Biosphere Polygon of the Rūdninkai woods, 20,095 ha, was established in 2004. The goal of the Polygon is to preserve the ecosystem of the Rūdninkai woods which include the Kernavas marsh, forests and open heather fields on the former military polygon area and drifting sandy areas. The area is valuable for various forest birds and waders.